Consider your mind; use topical pain creams whenever possible.

January 19, 2018
The human mind is one of the most important tools we have for daily living. The state of a person’s mind could determine if the person is going to live or die in a certain situation. Take, for example, TJ who is a lawyer and is partying in New Jersey with his family because of his parents 50 year wedding anniversary. The problem is TJ lives in New York and wants to get home. He has an 8.30 am client the next day and he wants to get home to some documents he will need for the meeting. TJ already had half a bottle of Champagne and makes the wrong call. He crashes his car at the Holland tunnel and ends up at Mount Sinai Hospital. Not only did he not make the appointment, he now has to face the legal consequences of driving under the influence of alcohol. 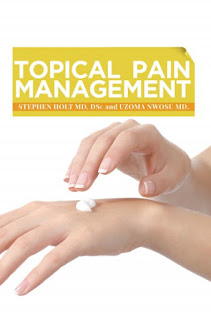 It’s not just alcohol that can affect the inner workings of the mind; many classes of drugs are responsible for disrupting the mind’s ability to work optimally. These drugs including drugs used to manage pain disorders such as Narcotic analgesics can cause cognitive impairment that makes the operation of a motor vehicle hazardous. Another class of drugs used commonly to manage painful conditions is known as the NSAIDs (Non-steroidal anti-inflammatory drugs). These NSAIDs also come with central nervous system side-effects such as headaches and dizziness. In addition, they cause stomach pain and heart burns, as well as stomach ulcers which will invariably reduce the quality of life of an individual. Acetaminophen, commonly marketed as Tylenol, is another class of pain medicine that is promoted because it is less often associated with gastro-intestinal problems, however, it is linked to liver failure which is a life threatening condition.
The main rationale for the use of topical pain creams is to apply pain medication directly to the source of the pain without having to introduce the drug into the rest of the body where it could generate unwanted side-effects. Pain can adversely impact cognitive performance (Moriarty and Finn, 2014), so whenever possible agents that act locally are recommended over systemic agents that can cause additional cognitive impairment.
See also the book; Topical Pain Management
click here to buy at amazon..Topical pain management book

Popular posts from this blog

The Chi board will help you focus on your cause. 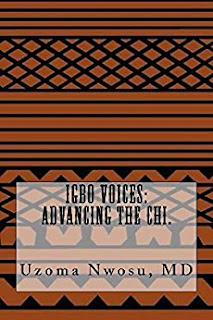 If you have a cause or goal, you will find that you may face all types of obstructions and discouragement even from your friends.The Chi board helps you focus on your cause. Read more here; http://amzn.to/2j9CaDO
Read more

How to use Carnelian in meditation 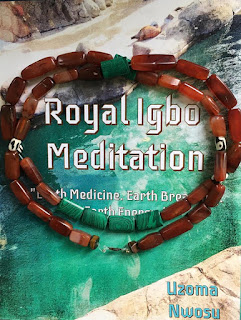 Carnelian is a gemstone used in meditation. Meditation is known to be useful in stress, anxiety, depression, ptsd (post-traumatic stress disorder), anger, frustration, high blood pressure, and similar conditions. It is also associated with improvements in quality of life (QoL). It is part of a positive lifestyle regimen and is useful in performance motivation. In Global Chiology, our intention is to use carnelian to get you to a state known in ancient times as ‘mma-mma’ which is beauty squared (beauty raised to the power of 2, beauty²). Find out more from the book; Royal Igbo meditation Click here to purchase it at amazon. http://amzn.to/2xIPDJ9
Read more

guchisachi
My interest is in meditation for a beautiful mind.